When you book with an account, you will be able to track your payment status, track the confirmation and you can also rate the tour after you finished the tour.
Sign Up
714

Today you will start your sightseeing tour of Jerash, the most beautiful and preserved Roman city in existence. Beneath its external Graeco-Roman veneer, Jerash also preserves a subtle blend of east and west. Its architecture, religion and languages reflect a process by which two powerful cultures meshed and coexisted – The Graeco-Roman world of the Mediterranean basin and the ancient traditions of the Arab Orient. Continue to Ajloun Castle, a 12th century Muslim castle built by the Ayyubids overlooking the west bank of Jordan river mountains. Once surrounded by a moat, arrow slits were incorporated in its thick walls. A fine example of Islamic architecture, the fortress dominated a wide stretch of the northern Jordan Valley and passages to it. Return to Amman and overnight at your hotel. (B)

After breakfast, start your drive south from Amman along the 5,000-year-old Kings Highway, one of the most memorable journeys in the Holy Land, passing through a string of ancient sites. The first city to encounter is Madaba, “the City of Mosaics.” The city, best known for its spectacular Byzantine and Umayyad mosaics, is home to the famous 6th century mosaic map of Jerusalem and the Holy Land. With two million pieces of coloured stone, the map depicts hills and valleys, villages and towns as far as the Nile Delta. Also see Mount Nebo, overlooking the Dead Sea, the Jordan River Valley, Jericho and the distant hills. Overnight in Petra. (B)

After breakfast, visit a Bedouin village where you will be taken in a jeep for a tour to explore the desert.
Drive back to Amman. Enjoy some time at leisure. Overnight at your hotel. (B) 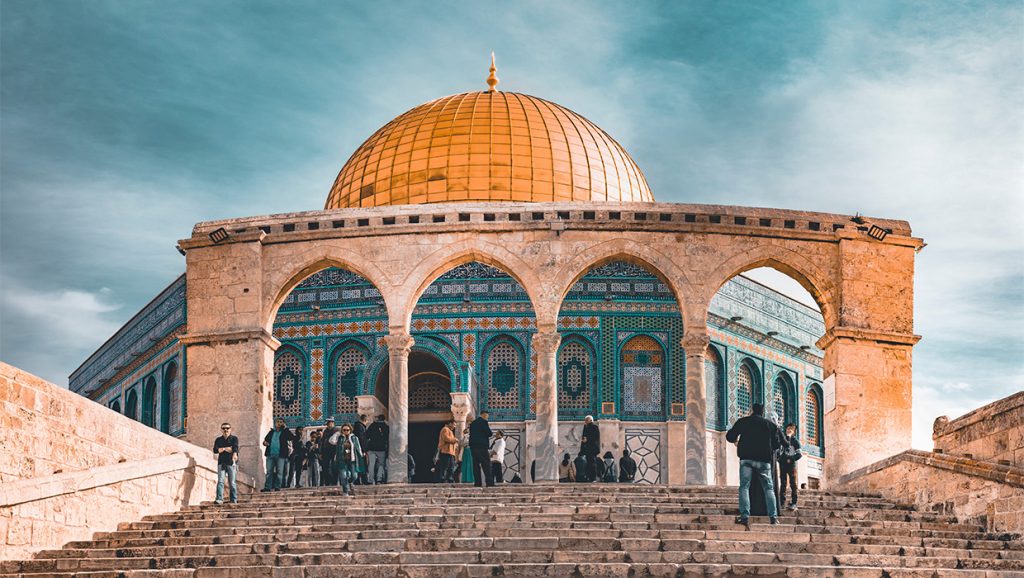 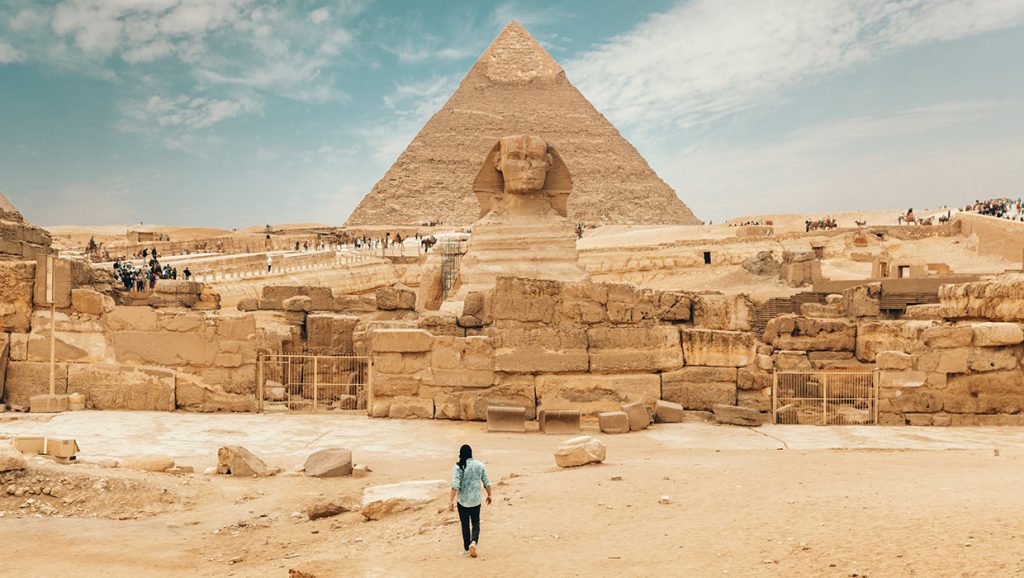