When you book with an account, you will be able to track your payment status, track the confirmation and you can also rate the tour after you finished the tour.
Sign Up
714

Welcome to Bali! Upon arrival at the airport, you will be met by our representative, and transferred to your hotel.

Enjoy a day at leisure in Ubud. Overnight at your hotel. (B)

Your day will start with the famous Barong and Kris Dance show. It describes the eternal struggle between good (Barong) and evil (Rangda) and ends with a scene where the kris dancers fall into a trance an try to kill the demon Rangda. Then proceed to Celuk, the center of exquisite silver works and Mas, known for its fine woodcarvings, before visiting the holy spring of Tirta Empul, surrounded by a large shrine to honor the God Indra. Our next stop is Kintamani with breathtaking views over the caldera lake of Danau Batur. Going down the hill, pass the greeneries of Tegallalang with its stunning rice field view then lastly stop at one of Ubud’s art galleries before returning to your hotel. (BL)

After breakfast, depart for the rural heartland of Bali, which presents an altered landscape and an interesting history. Your first stop is Pura Taman Ayun, founded by the King of Mengwi in the 17th century. It has three ascending levels of spacious courtyards containing rows of shrines and pavilions and is surrounded by a wide moat. The next stop will be Lake Bratan, a crater that lies serenely in the midst of an elongated valley which was formed centuries ago. A small temple called Pura Ulun Danu Bratan to honour Dewi Danau, goddess of the lake, can be seen on the lake promontory. Stroll along Candi Kuning market, where local fruits, vegetable and flowers are sold. After lunch, the trip continues through breathtaking valleys of rice paddies near Jatiluwih to visit Pura Luhur Batukaru Temple, in dense jungle near the peak of Gunung Batukaru, Bali’s second highest mountain. The ancient temple complex has a number of separate sanctuaries joined by damp mountain paths, bubbling spring and large rectangular lake with a shrine in its midst. Return to your hotel for overnight. (BL)

Today drive south to your hotel in Jimbaran or Seminyak or Nusa Dua. Enjoy some time at leisure. Overnight at your restort. (B)

Enjoy a day at leisure on the beach. You may like to experience ATVing through the tropical forests of Bali. Overnight at your resort. (B)

Enjoy an additional day at leisure on the beach. Overnight at your resort. (B)

Enjoy an additional day at leisure on the beach. Overnight at your resort. (B)

Say goodbye to Bali and transfer to the airport for your flight.

**Accommodations are subject to availability. 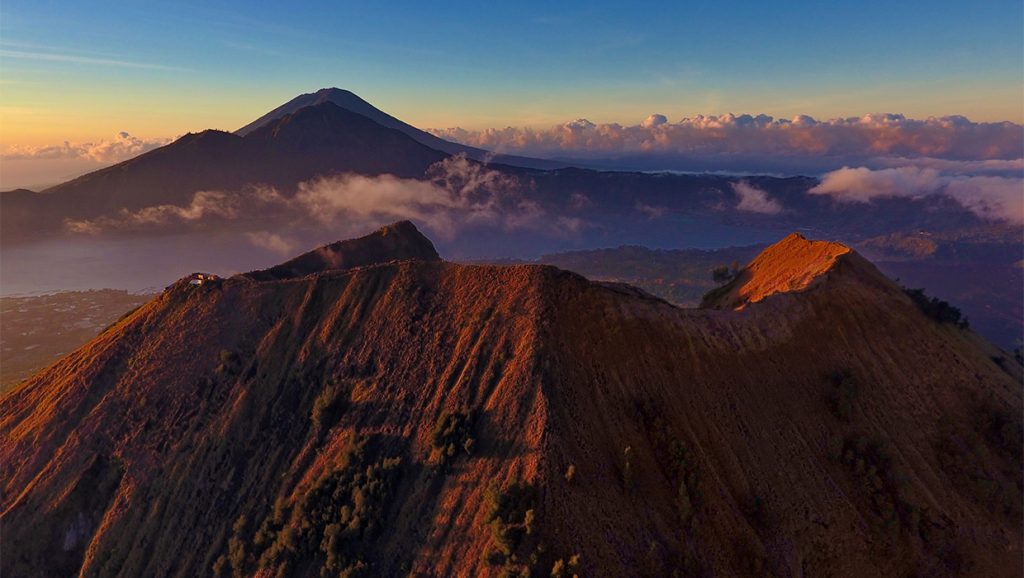 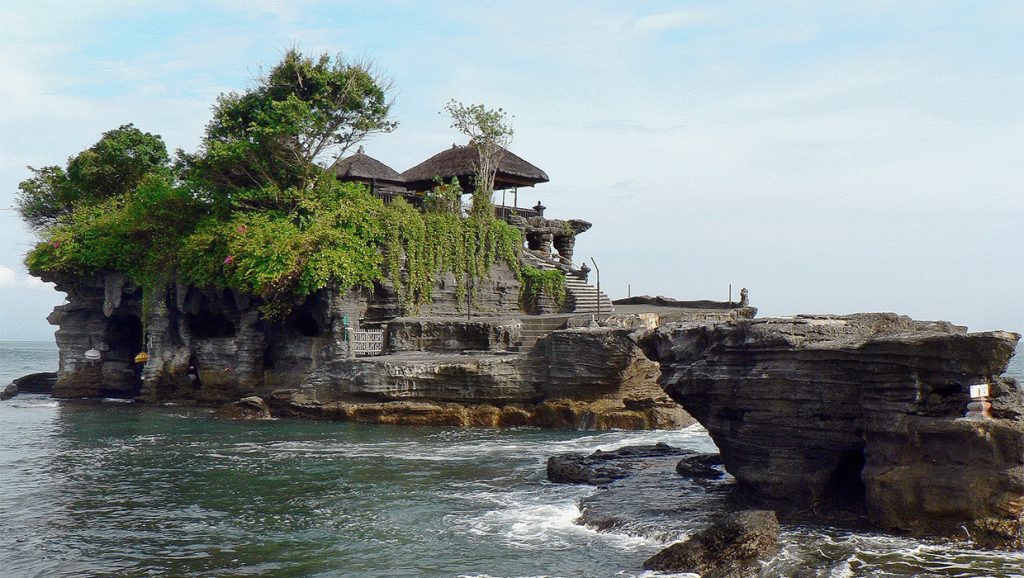