When you book with an account, you will be able to track your payment status, track the confirmation and you can also rate the tour after you finished the tour.
Sign Up
682

Located on the western bank of Lake Nasser, the Abu Simbel temples are two massive rock temples. After the pyramids, Abu Simbel is one of Egypt’s most famous sites. The temple there was built 3000 years ago to honour Ramses II and his wife, Queen Nefertari. Four powerful figures of the pharaoh stand over 60 feet tall. This temple, which has remained nearly intact over the ages, was rescued from the rising water of Lake Nasser by a team of UNESCO engineers, by cutting the entire structure, moving it stone by stone and reassembling it from 1964 to 1968.

Abu Simbel is one of the world’s best-traveled attractions and should not be missed. Please book the Abu Simbel option when you make your initial reservation. The tour cost includes return ticket from Aswan. The flight takes about an hour and the sightseeing visit of the temple lasts about 1.5 hours with a local guide from Abu Simbel.

The tour departs very early in the morning. Departures between 4 to 6 AM are typical. 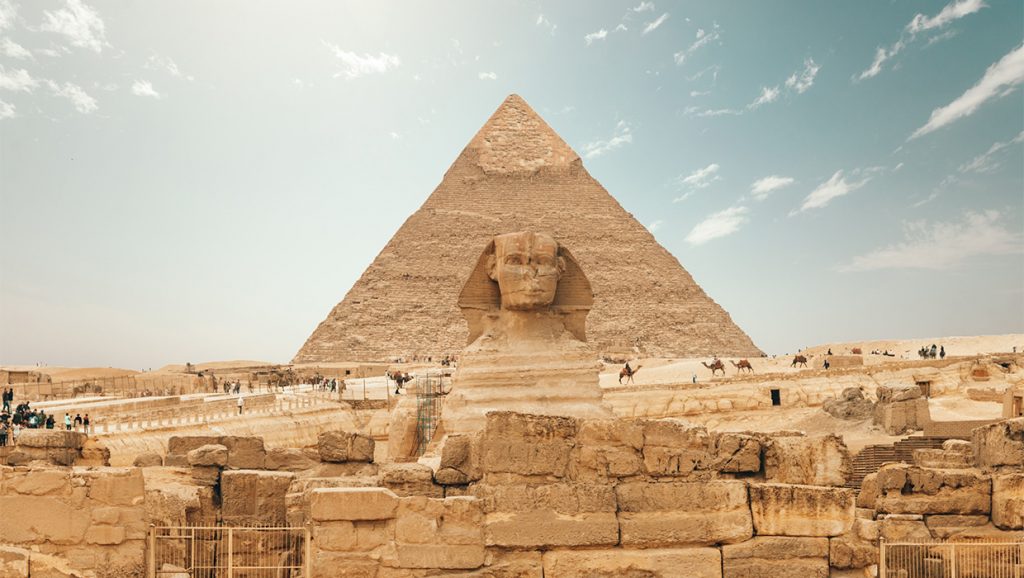 MOST POPULAR TOUR FROM CANADA 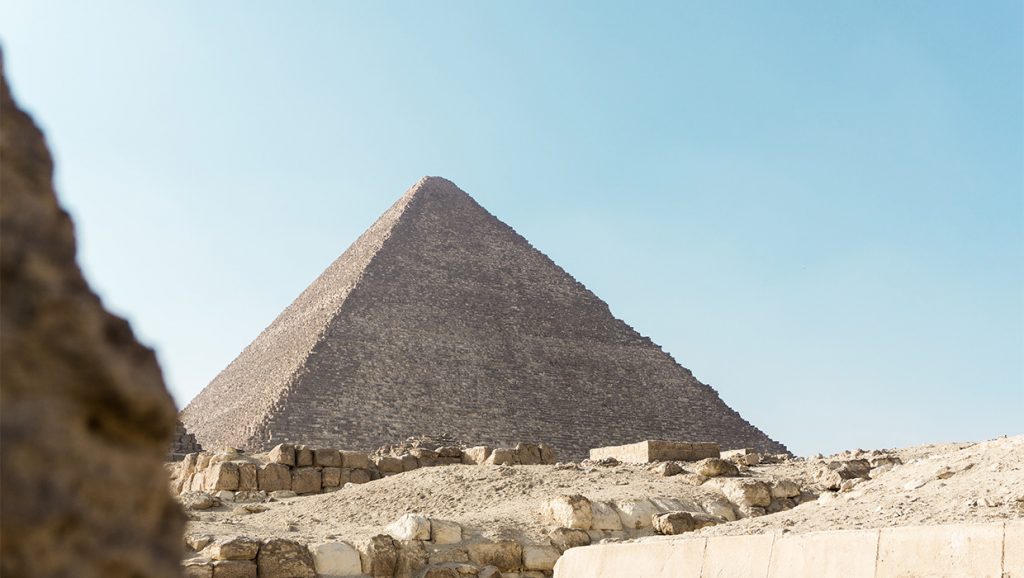